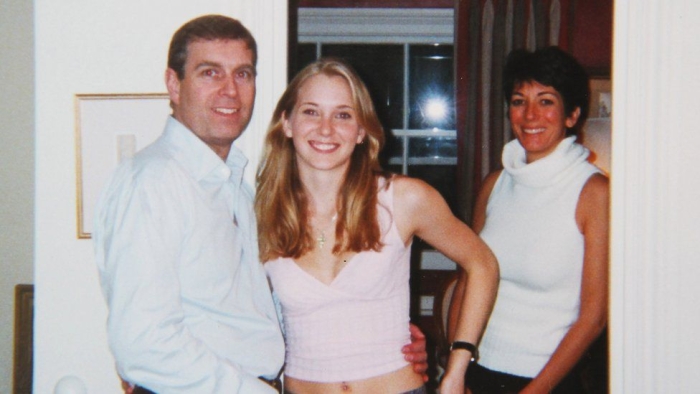 Prince Andrew is to face a civil case in the US over allegations he sexually assaulted a woman when she was 17.

Virginia Giuffre is suing the prince, claiming he abused her in 2001.

His lawyers said the case should be thrown out, citing a 2009 deal she signed with convicted sex offender Jeffrey Epstein. But a New York judge ruled that the case could be heard.

The prince has consistently denied the claims. Buckingham Palace said it would not comment on an ongoing legal matter.

The motion to dismiss...

AllSides Media Bias Rating: Center
You disagree.
Thank you! Community votes alone don't determine our ratings, but are valuable feedback and can prompt us to do more research.
102479/81900