Healthcare, California, Illegal Aliens, Gavin Newsom
Save for Later
From The Right 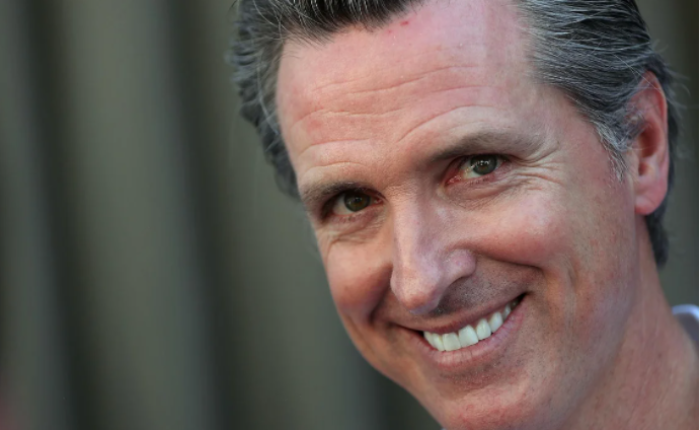 Newsom said in a media briefing on Tuesday that a massive budget surplus would allow the state to provide for residents who are illegally present in the United States.

It is estimated that the proposal will cost about $2.2 billion per year and will be fully implemented by Jan. 2024.

"Here in the largest state in our union, in the state of California, we are positioned with this budget...