Voting Rights And Voter Fraud, Georgia, Elections
Save for Later
From The Center 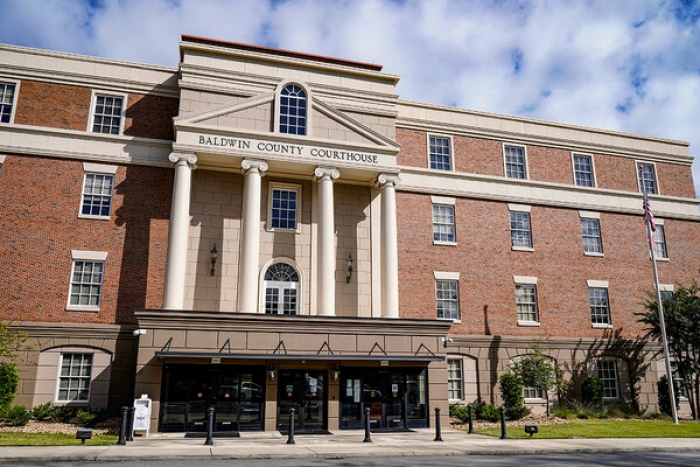 Identity, history, and voting rights are set to collide in Georgia’s gubernatorial election, reflecting an evolution of American democracy and a contest over what it means to be Southern.

O’Connor’s eye zeroed in on a searing detail. Since it was “too hot for a fiery cross,” the robed mob brought one draped “with electric light bulbs.”

Read full story
Some content from this outlet may be limited or behind a paywall.
Voting Rights And Voter Fraud, Georgia, Elections