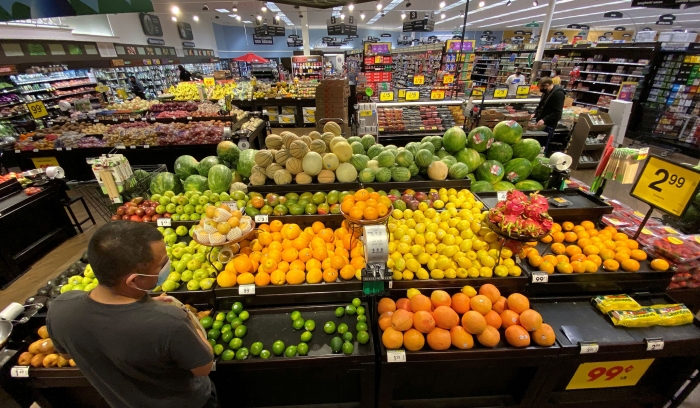 In a continued effort to deflect attention away from the Biden administration’s mismanagement, Elizabeth Warren contends that corporate greed is causing inflation and shortages and a lack of supermarket choices.

I live in a mid-sized American city in a purple state, and we have, within a 15-minute drive from my house:

And another half-dozen independent grocery stores, including an ethnic specialty-foods shop.

Now, granted, not everyone enjoys a similar number of choices. But, in general,...

Read full story
Some content from this outlet may be limited or behind a paywall.
Economic Policy, Economy And Jobs, Groceries, Food, Supply Chains, Inflation, Elizabeth Warren, Business, Politics