Imagine another American Civil War, but this time in every state 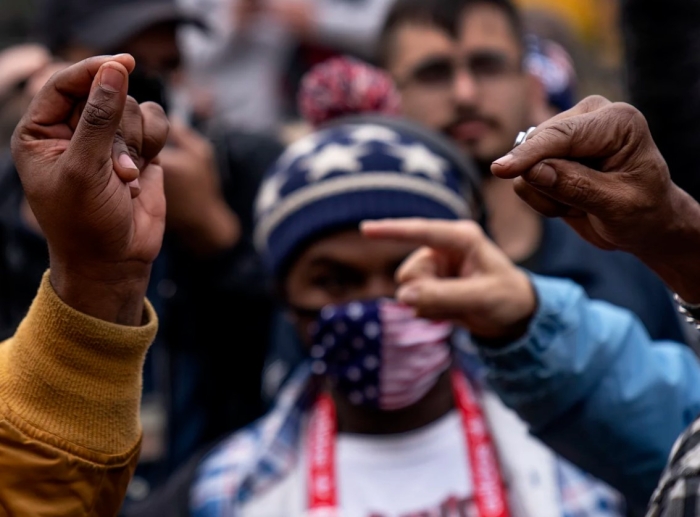 Not long ago, the idea of another American Civil War seemed outlandish.

These days, the notion has not only gone mainstream, it seems to suddenly be everywhere.

Business Insider published a poll in October 2020 saying a majority of Americans believed the U.S. was already in the midst of a "cold" civil war. Then last fall, the University of Virginia Center for Politics released a poll finding that a majority of people who had voted to reelect former President Donald Trump in 2020 now wanted their state to secede from the Union.

Background
Polarization prevents healthy debate and learning. Can we change this?
Deseret News