Education, colleges and universities, Financial Aid, antitrust lawsuit
Save for Later
From The Center 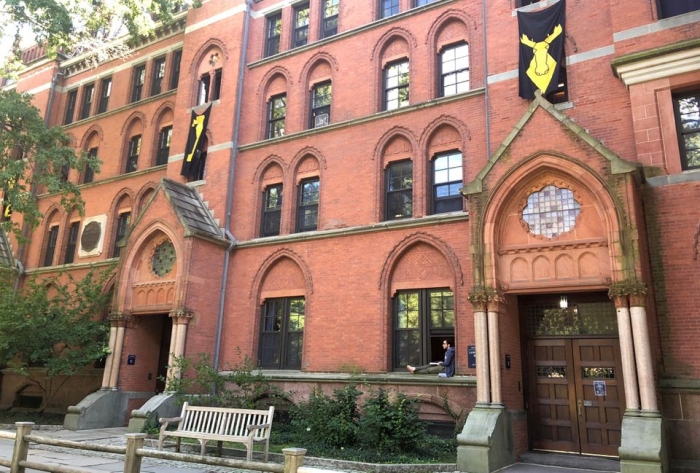 Five U.S. college graduates have sued 16 major U.S. universities including Yale, Columbia and the University of Chicago, accusing them of colluding to limit financial aid to undergraduate students in violation of antitrust laws.

The plaintiffs are seeking class-action status, saying the collusion has limited price competition and caused 170,000 financial aid recipients to be overcharged hundreds of millions of dollars over two decades.

The 16 schools are members of the 568 Presidents Group, a consortium of colleges that discuss common financial aid principles.

"Elite, private universities like defendants are gatekeepers to the American Dream," the plaintiffs wrote. "Defendants' misconduct is therefore particularly egregious because it has narrowed a critical pathway to upward mobility."

Yale and Columbia did not respond to requests for comment on Monday. A University of Chicago spokesperson declined to comment. A message sent to a website for the 568 President's Group was not immediately acknowledged.