Russia, Vladimir Putin, Europe
Save for Later
From The Center 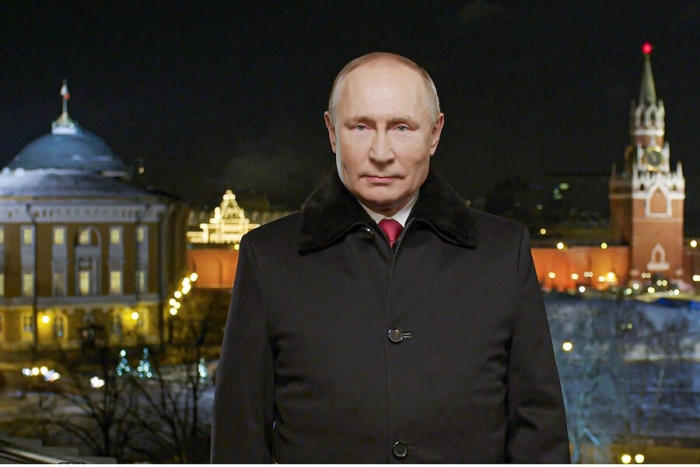 Vladimir Putin cannot restore the Soviet Union, but he is seeking to reestablish Moscow’s European sphere of influence. Can Western powers ensure their security arrangements?

It’s the Ghost of Christmas Past: the echo of another yuletide, exactly thirty years ago, which saw the dissolution of the Union of Soviet Socialist Republics.

Yet as the new year begins, that memory is exerting an ever-stronger influence on the behavior of the president of post-Soviet Russia, Vladimir Putin.

Mr. Putin wishes the Soviet Union had never ended. He has said so openly, describing...

Read full story
Some content from this outlet may be limited or behind a paywall.
Russia, Vladimir Putin, Europe