Google Had Secret Project to ‘Convince’ Employees ‘That Unions Suck’

Labor, Business, Google, Unions, Big Tech, Economy And Jobs
Save for Later
From The Left 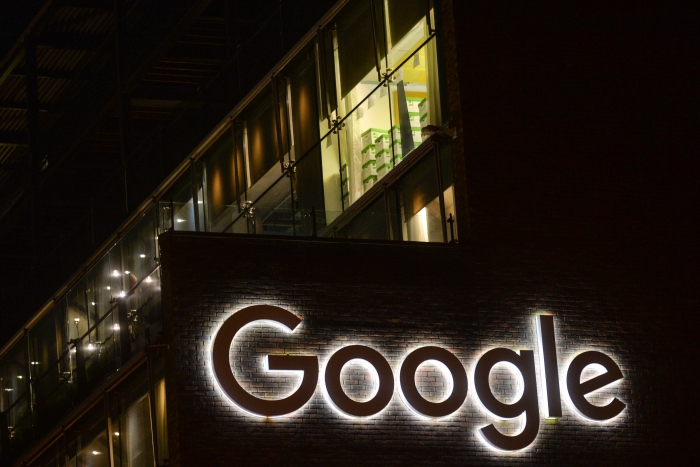 A National Labor Relations Board ruling sheds light on a highly secret anti-union campaign at Google, that a top executive explicitly described as an initiative to “convince [employees] that unions suck."

The campaign was called Project Vivian, and ran at Google between late 2018 and early 2020 to combat employee activism and union organizing efforts at the company, according to court documents.