Millions of Americans live near abandoned, toxic oil and gas wells. What does the government plan to do about it? 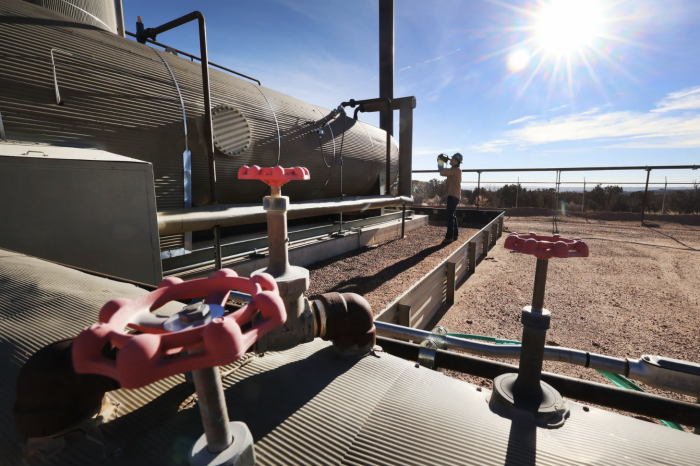 Millions of Americans live near an abandoned oil or gas well — 9 million live within just one mile.

A new program spearheaded by the Bureau of Land Management and bolstered by the $1.2 trillion infrastructure package is aimed at plugging those forgotten wells, which are found in over half of the nation’s states.

The package sets aside almost $5 billion for...

Read full story
Some content from this outlet may be limited or behind a paywall.
Role Of Government, Environment, Sustainability, Oil, Fossil Fuels, Public Health, Politics