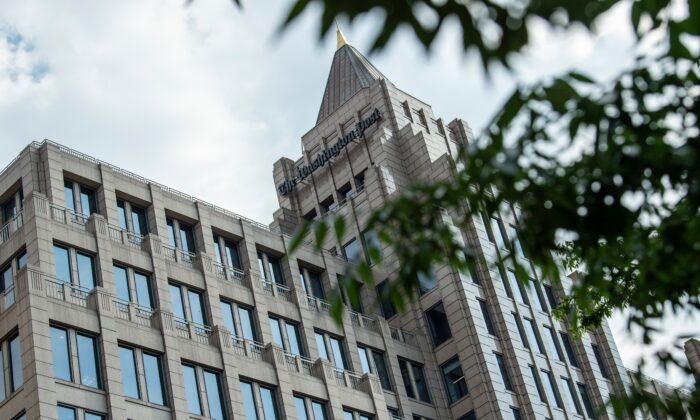 A Washington Post “fact-check” about a claim by Sen. Tom Cotton (R-Ark.) was updated this week after the government revealed convicted Boston bomber Dzhokhar Tsarnaev received a stimulus check.

Cotton said last year that prisoners like Tsarnaev would get stimulus checks if an amendment to a COVID-19 relief package weren’t approved.

Even though Cotton was correct, The Washington Post, owned by Amazon founder Jeff Bezos, initially said his claim and a similar one from Sen. John Barrasso (R-Wyo.) lacked “significant context.”

Read full story
Some content from this outlet may be limited or behind a paywall.
fact checking, Media Bias, washington post bias, Boston Bombing, coronavirus stimulus