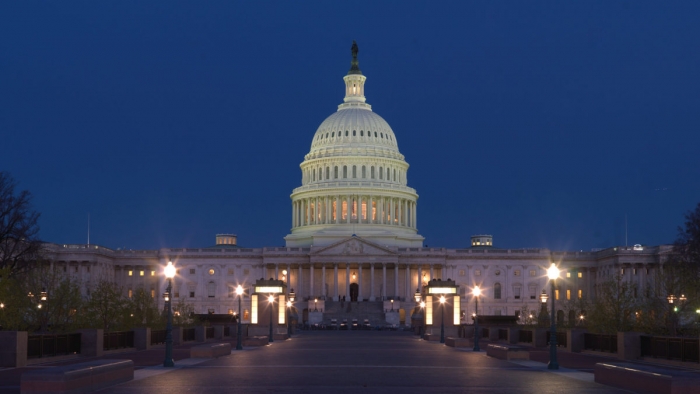 The 2020 presidential election was unlike any in American history.

Hundreds of laws and processes were changed in the months leading up to the election, sometimes legally and sometimes not, creating chaos, confusion, and uncertainty. Tech oligarch Mark Zuckerberg, one of the world’s wealthiest and most powerful men, spent $419 million — nearly as much as the federal government itself — to interfere in the government’s management of the election in key states.

Powerful tech oligarchs and corrupt propaganda press conspired to keep indisputably important news stories, such as allegations of corruption regarding the Biden family business, hidden from voters in the weeks prior to voting. Information operations were routinely manufactured about President Trump in the closing months of the campaign, including the false claim that Russians paid bounties for dead American soldiers and Trump didn’t care, and that Trump had called dead American soldiers losers. Both were disputed by dozens of on-the-record sources.

Effective conservative voices were censored by the social media arms of the Democrat Party. And all this was done after the establishment spent years running an unprecedented “Resistance” that falsely claimed Trump was a traitor who had colluded with Russia to steal the 2016 election.

AllSides Media Bias Rating: Right
You agree.
Thank you! Community votes alone don't determine our ratings, but are valuable feedback and can prompt us to do more research.
102244/81782