In wake of Jan. 6, US military struggles to curb extremism

US Military, Polarization, Extremism, White Supremacy, Race And Racism, Capitol Chaos, Defense And Security
Save for Later
From The Center 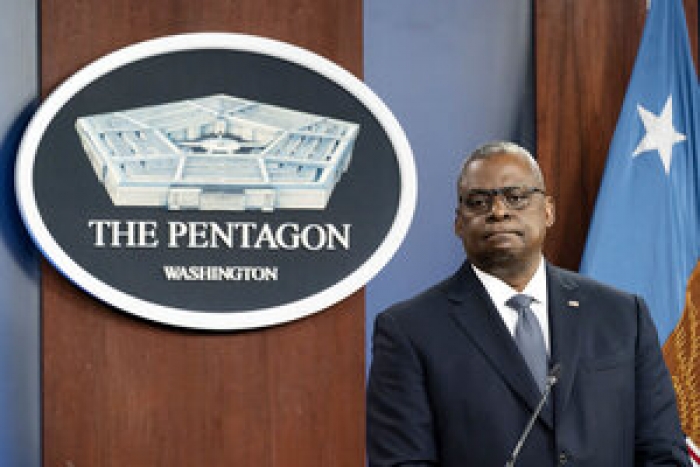 As the Pentagon was reeling from the Jan. 6 Capitol riot one year ago – with current or former members of the U.S. armed forces ultimately accounting for 1 in 10 of those charged in the attack – military officials began putting together a plan to battle extremism in the ranks.

They decided the first order of business should be to define some terms for their troops.

Long before the storming of the Capitol, the Department of Defense prohibited “active advocacy” of “supremacist, extremist, or criminal gang doctrine, ideology, or causes.”

Read full story
Some content from this outlet may be limited or behind a paywall.
US Military, Polarization, Extremism, White Supremacy, Race And Racism, Capitol Chaos, Defense And Security