Media Bias, Media Watch, Joe Biden, Theranos
Save for Later
From The Right 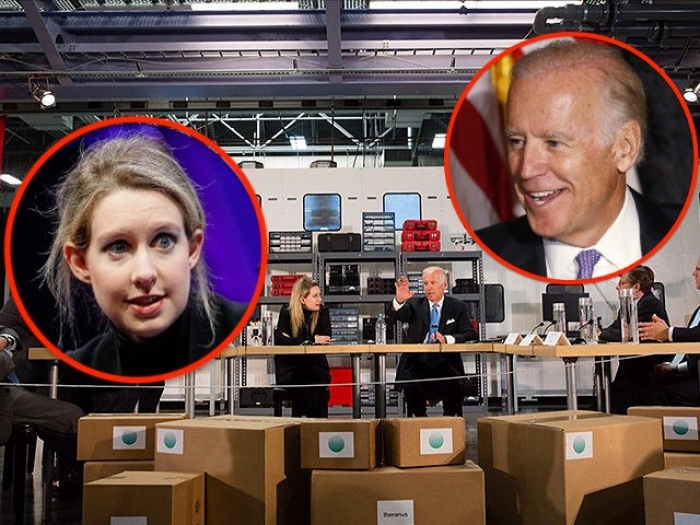 Though Biden cheered Holmes in 2015 for “maintaining the highest standards” in developing lower-cost blood lab tests with only a prick of blood, the establishment media ignored Biden’s praise for Holmes, who was found guilty of four charges of fraud Monday, and her failed invention.

The Wall Street Journal, New York Times, and Washington Post ran headlines on Tuesday’s homepages about Holmes’ conviction of fraud without referencing within the stories the president’s involvement.

Biden met with Holmes in 2015, which the Theranos founder touted on social media:

“It is a tremendous honor to have Vice President...

Read full story
Some content from this outlet may be limited or behind a paywall.
Media Bias, Media Watch, Joe Biden, Theranos