Elizabeth Holmes trial: Jury is deadlocked on 3 of 11 fraud charges 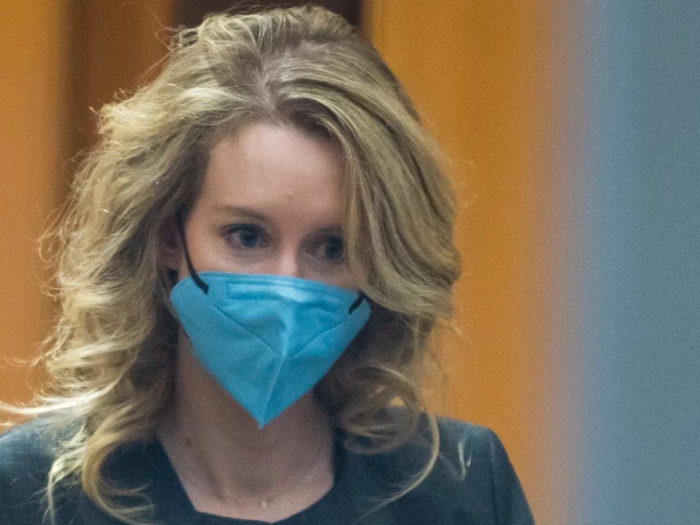 Jurors in the criminal fraud trial of Elizabeth Holmes sent a note to the judge on Monday morning saying they could not reach a unanimous decision on three of 11 fraud charges against the former Silicon Valley executive.

The note, however, seemed to suggest that they all agree on at least eight counts. If that's the case, it puts to rest speculation that they couldn't reach a verdict at all, which would have led to a mistrial.