Muslims in the West embrace the Uyghur cause

China, Muslims, Uighur Muslims
Save for Later
From The Center 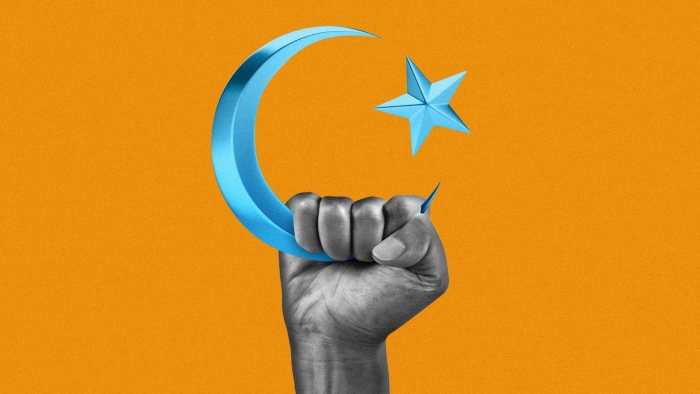 Over the past year, Muslim organizations in the U.S., Canada, the UK, and elsewhere have become outspoken advocates for Uyghur Muslims, who are experiencing genocide at the hands of the Chinese government.

The big picture: Governments of many Muslim-majority countries have faced criticism for their silence in the face of China's repression, but Muslim citizens are organizing and speaking loudly about the issue.

AllSides Media Bias Rating: Center
You agree.
Thank you! Community votes alone don't determine our ratings, but are valuable feedback and can prompt us to do more research.
105788/83629

Analysis
Does China Quietly Have Russia’s Back in Invading Ukraine?
Vice