Immigration, Border Crisis, Texas, Plane Crash
Save for Later
From The Center 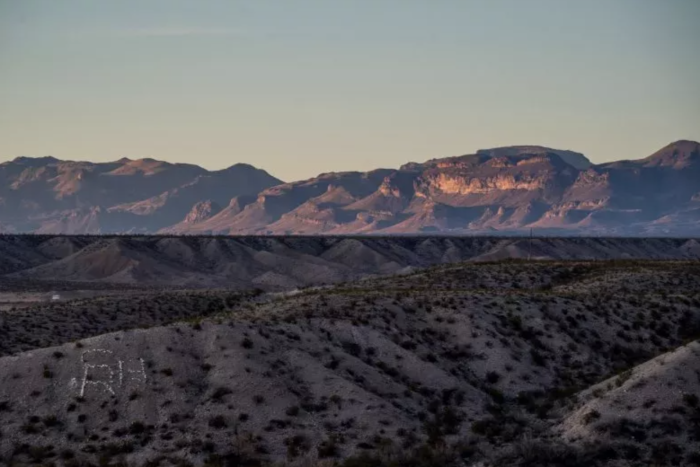 El Paso station KFOX-TV reported that several passengers on board the aircraft were injured and taken to hospitals in El Paso for treatment while the U.S. Border Patrol arrested others.

Deputies from the Presidio County Sheriff's Office said the crash occurred north of Presidio Lely International Airport just before 4 p.m. Thursday afternoon. The deputies added that they realized the crash was a "smuggling attempt gone wrong" after arriving to the scene to help the injured passengers.

Read full story
Some content from this outlet may be limited or behind a paywall.
Immigration, Border Crisis, Texas, Plane Crash