Economy and Jobs, Free Market, cryptocurrency
Save for Later
From The Left 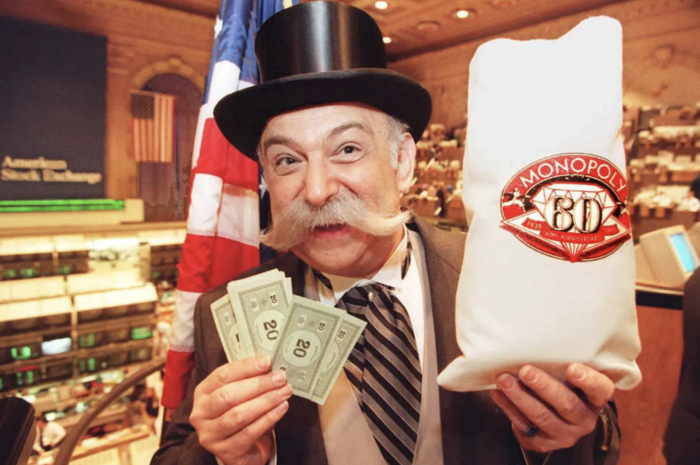 Calvin Becerra went viral earlier this year for a less-than-ideal reason. He got bamboozled out of what he claims is some $2 million in cryptocurrency and NFTs and complained on Twitter about the incident. Scammers pretended to be interested in buying one of his NFTs in a Discord channel and tricked him by saying they could help him fix a problem with his crypto wallet. During troubleshooting, they raided his wallet. The experience, he says, “felt like death.” He’s gone to great lengths to get the stolen digital assets back, paying hundreds of thousands more dollars to retrieve the tokens, including, most importantly, his three bored apes.

For many outsiders, it’s hard to grasp paying so much money for a trio of cartoon monkeys once, let alone twice. At some point, you’ve just got to let sunk cost be. But Becerra, 40, insists it’s worth it — he believes in NFTs, or at the very least, the moneymaking power of them. “They’re important to me because of the value that they will continue to increase by,” he says. “They’re huge.”

He’s right that NFTs — non-fungible tokens, little digital assets that exist on a blockchain — are having a moment. What’s not really clear is why. Then again, everything about money feels a little strange at the moment. Between NFTs, crypto, and GameStop, AMC, and other meme stocks, money has rarely felt more fake. Or, at the very least, value has rarely felt so disconnected from reality.

The concept of value is a fuzzy one, and valuation is often more art than it is science. Psychology has always played a role in money and investing — and there have always been bubbles, too, where the price of an asset takes off at a rapid pace and disconnects from the fundamental value. As Jacob Goldstein wrote in Money: The True Story of a Made-Up Thing, all money is sort of a collective myth. “Money feels cold and mathematical and outside the realm of fuzzy human relationships. It isn’t,” he wrote. “Money is a made-up thing, a shared fiction. Money is fundamentally, unalterably social.”