Joe Biden, Russia, Ukraine
Save for Later
From The Right 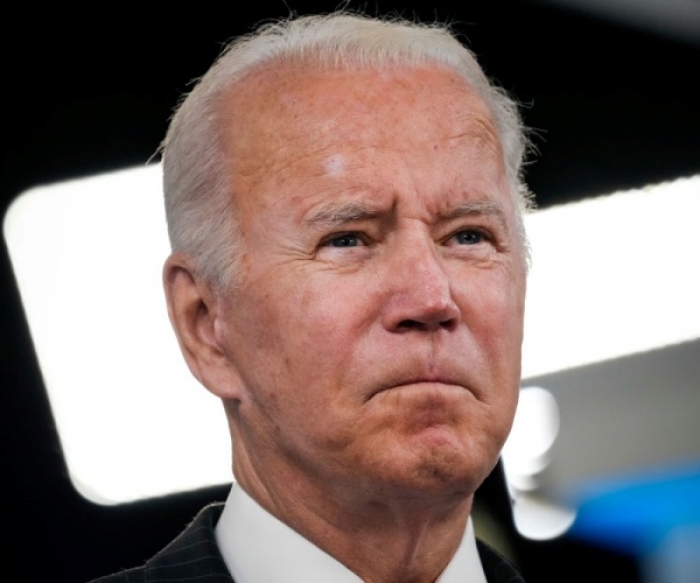 The Biden administration has pledged to finance an overhaul of Ukrainian border security on its Russian and Belarussian front in advance of January talks with the Kremlin, according to Reuters.

Ukraine has estimated that the project will cost around $20 million and include the purchase of video recording systems, drones, and personal protective equipment for border guards.

The heightened security would strengthen Ukraine against disputes with Belarus, which criticized Ukrainian military officials Dec. 5 over alleged violations of Belarussian airspace, according to Fox News.

''The military attaché was informed that the Ukrainian side...

Read full story
Some content from this outlet may be limited or behind a paywall.
Joe Biden, Russia, Ukraine