Where is the outrage over the killing of Baltimore police officer Keona Holley?

Violence in America, Media Bias, Justice, Criminal Justice, race and racism, Progressives
Save for Later
From The Right 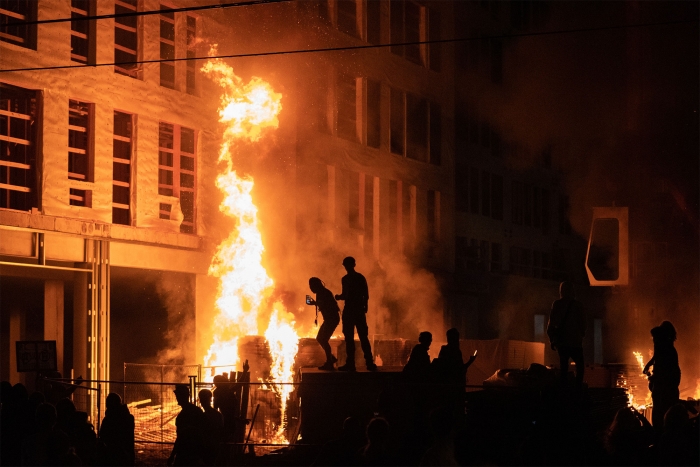 It was an iconic moment in the coverage of the Jan. 6, 2021, assault on the US Capitol: CNN anchor Don Lemon wept at video footage of police officer Daniel Hodges being crushed in a door by the mob. Officer Hodges survived but suffered headaches for a week.

If Lemon has cried over previous or subsequent attacks on officers, an informal search of the record does not reveal it. The rest of the media were similarly — and uncharacteristically — moved by the Jan. 6 assaults. The New York Times and other outlets ran long reports on the emotional trauma experienced by the Capitol defenders, none of whom was lethally injured in the attacks. In what might be a first in modern media history, the lieutenant who killed the unarmed Ashli Babbitt was even given a sympathetic interview on NBC, after half a year of media inattention to the seemingly unjustified shooting. The interracial aspect of that officer-involved killing (black officer, white victim) was not deemed noteworthy, unlike officer-involved killings where the races are reversed.