Joe Biden, Donald Trump, Economy and Jobs, White House
Save for Later
From The Left 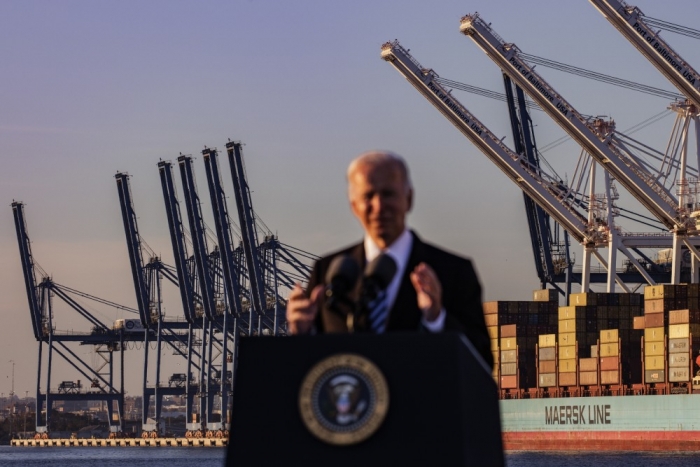 The American economy is hotter than it's been in more than 20 years. Unemployment is just 4.2 percent, lower than it ever got during Barack Obama’s presidency, and 6.1 million jobs have been created just from January through November. Growth is also surging: As The Wall Street Journal reported, analysts expect a 7 percent annualized growth rate in the last quarter of 2021 — a rate better than Europe and even China.

Yet contrary to all political conventional wisdom, President Joe Biden is getting no credit for it. Not only is his approval rating stuck in the low 40s, Gallup's Economic Confidence Index was also recently measured at minus 33 — matching the initial stage of the pandemic, when jobs were vanishing by the millions and the Federal Reserve barely managed to stave off a global financial crisis.