What was Ghislaine Maxwell convicted of and what happens next?

Sexual Misconduct, Ghislaine Maxwell
Save for Later
From The Left 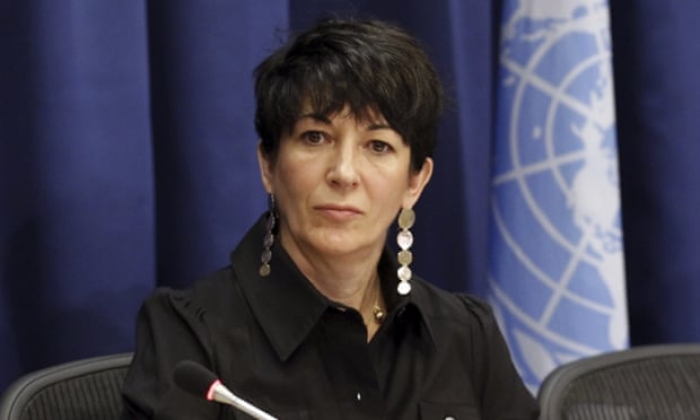 Former British socialite Ghislaine Maxwell on Wednesday was convicted of recruiting and grooming teenage girls for sexual encounters with the disgraced late financier Jeffrey Epstein between 1994 and 2004.

Maxwell was arrested last July and was charged with involvement in ex-boyfriend Epstein’s sexual abuse of teenage girls, some as young as 14.

Below is an explanation of what comes next for Maxwell, the youngest child of the late British media baron Robert Maxwell:

What was Maxwell charged with?

Ghislaine Maxwell was found guilty of five out of the six charges in her...