coronavirus, The View, Media Bias, coronavirus vaccine, Fox News
Save for Later
From The Left 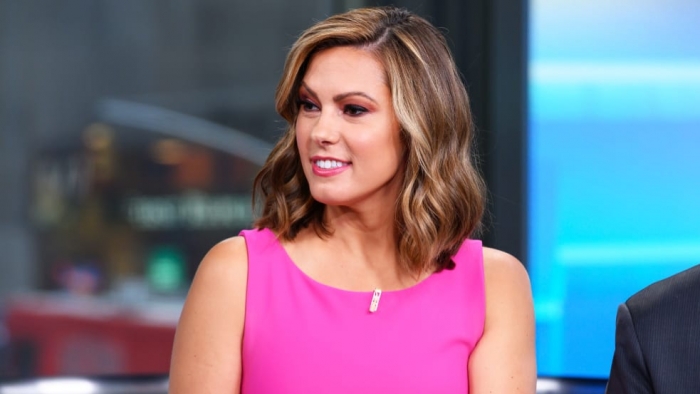 The View’s already difficult path to replacing Meghan McCain as its resident conservative co-host was made slightly more difficult when one contender made clear she would not get vaccinated for COVID-19.

Fox News contributor Lisa Marie Boothe interviewed with ABC News and The View executives earlier this year, a source close to Boothe told The Daily Beast. Those conservations ended, this person with knowledge of the situation said, after the conservative pundit made clear to the network that she will not get any of the required jabs against the coronavirus.

An ABC News source confirmed to The Daily Beast that the network had conversations with Boothe, among “dozens and dozens” of candidates. The show never had an opportunity to offer her a guest-hosting spot or book a potential date. And once Boothe’s stance on vaccinations became apparent, the source said, further conversation became a “moot point” and a “non-starter” due to the network’s strict policies.

Read full story
Some content from this outlet may be limited or behind a paywall.
coronavirus, The View, Media Bias, coronavirus vaccine, Fox News