Voting Rights And Voter Fraud, Georgia, Donald Trump, Elections
Save for Later
From The Left 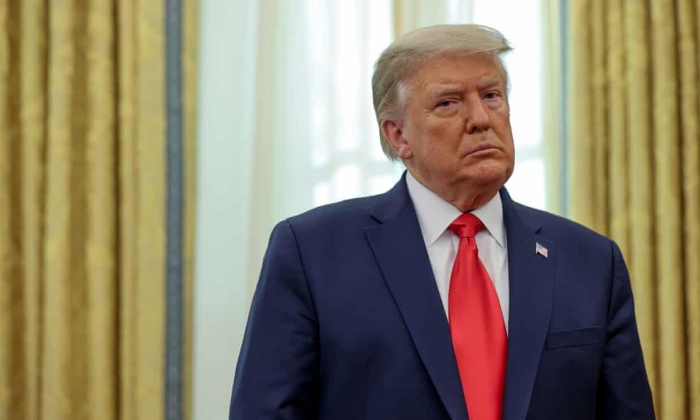 Donald Trump has claimed 5,000 dead people voted in 2020 in Georgia, a key state he lost to Joe Biden on his way to national defeat.

All involved family members submitting votes for the deceased, cases in which the state has the power to levy fines.

In one case detailed by the paper, a widow submitted an absentee...