House GOP huddle to draft policies on biggest issues, but it’s a still work in progress

US House, House Republicans, GOP Platform, Politics
Save for Later
From The Right 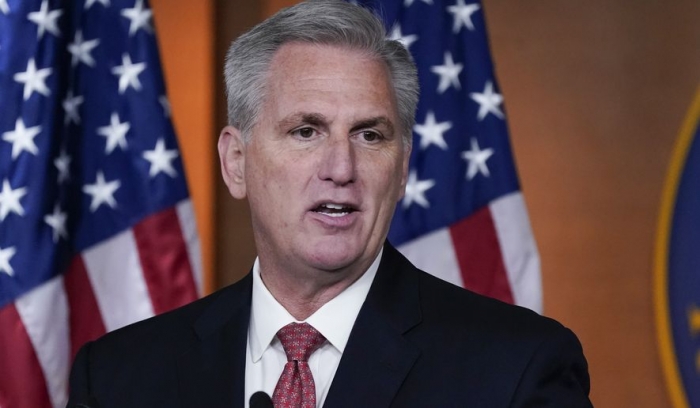 Republicans see an opportunity to set a governing agenda to contrast with what they say is an increasingly rudderless Democratic-run Washington, but the effort has not yet coalesced.

They are still hammering out the details of what is intended to be a broad-based platform, lawmakers leading the effort told The Washington Times.

House Minority Leader Kevin McCarthy created seven policy task forces back in June to craft that legislative agenda for Republicans to run on in the 2022 midterm elections and to govern on in 2023.

The outlines of the platform so...

Read full story
Some content from this outlet may be limited or behind a paywall.
US House, House Republicans, GOP Platform, Politics