Media Bias, CNN bias, fact checking
Save for Later
From The Right 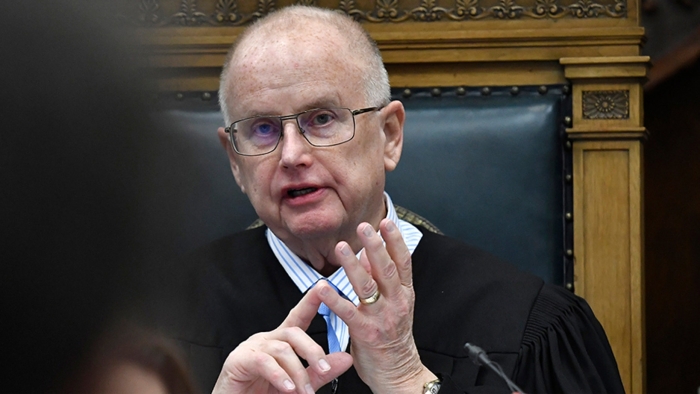 Brian Stelter is supposedly CNN's chief media correspondent, or at least that's what it says in his Twitter bio.

But over the course of 2021, many of the biggest media stories failed to receive any airtime on his poorly watched Sunday media program "Reliable Sources."

CNN's left-wing lackey spent much of the year harping on social media companies to crack down on so-called "disinformation," complaining about the influence conservative outlets have as elite news organizations like his own network continue to lose control over how Americans get their news.

While doing so, however, Stelter turned a blind eye to many headlines that were far from flattering to his liberal allies in the industry. Most famously, he completely avoided ABC News' shocking coverup of the Jeffrey Epstein scandal, omitting it from his "top ten media stories" of 2019.