Breitbart thrives on Facebook, in part because the platform rewards sensational photos and videos 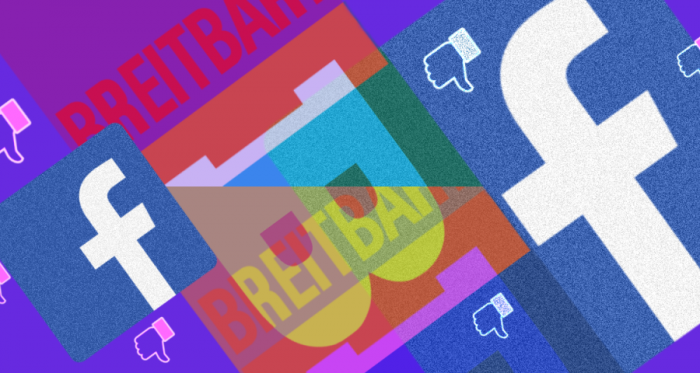 Thanks to Facebook’s preferential treatment and an algorithm favoring sensational content, the right-wing website Breitbart -- which was run by former Trump strategist Steve Bannon on and off from 2012 till 2018 and had an outsized influence on the Trump campaign and administration -- has been exceptionally successful in pushing far-right content on the platform. Media Matters analyzed Breitbart’s Facebook posts since 2012 and found that the page earned millions of interactions on sensational photos and tens of millions of views on divisive videos related to immigration, guns, nationalism, and race.

Facebook has repeatedly caved to false allegations from right-wing politicians and media that they are being censored by the platform. In reality, right-wing political content runs rampant on Facebook and is aided, in large part, by the company, as it gives right-wing entities free rein and even refuses to make changes that would reduce false and divisive content. In fact, Facebook reportedly protected Breitbart specifically because of Trump’s affinity for the site.