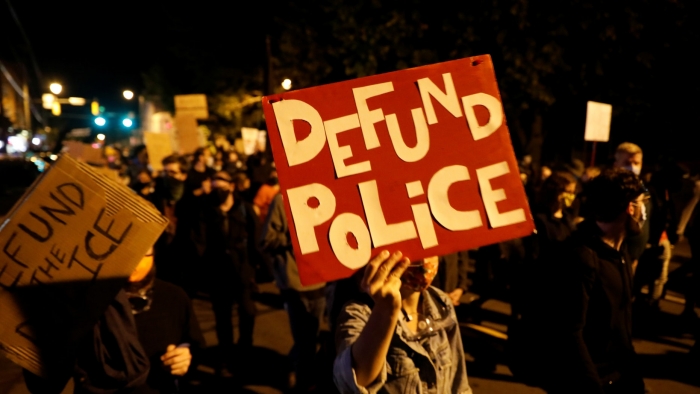 George Floyd’s death at the hands of former Minneapolis police officer Derek Chauvin in the summer of 2020 ignited a wave of protests across the country calling for major overhauls in the U.S. criminal justice system.

The phrase "defund the police" not only became a rallying cry but served as a litmus test separating moderates from the progressive left.