Sexual Misconduct, Ghislaine Maxwell, Criminal Justice, Courts
Save for Later
From The Center 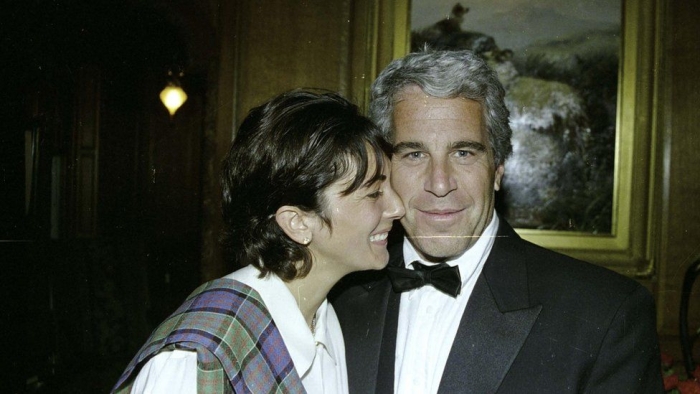 A New York City jury has resumed deliberations in the sex trafficking and perjury trial of Ghislaine Maxwell following weeks of testimony.

Prosecutors called her a "sophisticated predator", while her lawyers alleged "sensationalism" in their final statements to jurors.

Ms Maxwell faces up to 80 years in prison if convicted.

The jury withdrew for an hour of deliberations on Monday evening and returned on Tuesday to continue considering their verdict.