China, Technology, Amazon, Big Tech, Online Censorship
Save for Later
From The Right 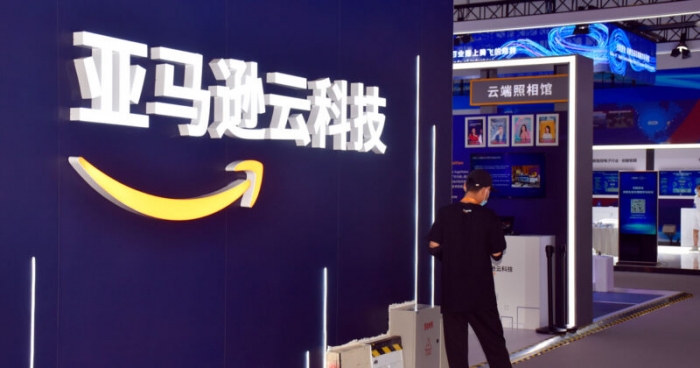 Amazon stopped offering customer ratings and reviews of books sold in China at the request of the Chinese Communist Party, according to a Reuters investigation.

Not Just China: The US Government, Universities Are Hiding Evidence On The Origin Of COVID-19, Experts Allege
The Daily Caller