Is Biden really getting an unfair shake from the media? 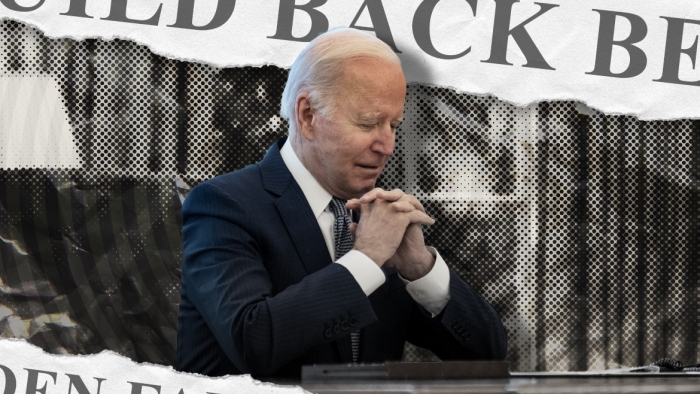 Over the past few weeks, Democratic lawmakers and left-leaning political pundits have been struggling to make sense of what they see as a puzzling disconnect when it comes to the public’s view of President Biden: Though he has overseen a booming economic recovery and is promoting an extremely popular legislative agenda, the president’s popularity continues to dip.

While plenty of fingers have been pointed at the White House for bad messaging and Congress for obstructing Biden’s agenda, the media is also coming under increasing scrutiny for the way it has covered the Biden administration. That conversation kicked into high gear earlier this month, when the Washington Post published an analysis of thousands of news headlines that suggested Biden has received more negative coverage over the past four months than former President Donald Trump did in the same time span last year, despite Trump’s mishandling of the pandemic.