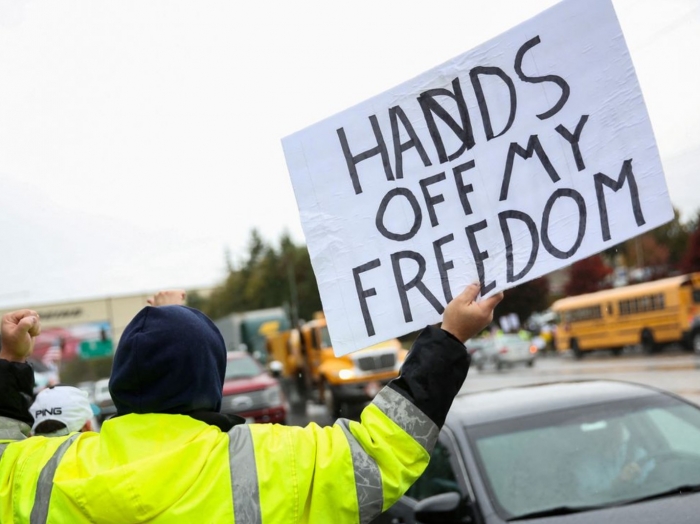 In a White House speech warning the unvaccinated of the dangers of the fast-spreading Omicron variant, Biden said: "The unvaccinated are responsible for their own choices."

But he added: "Those choices have been fueled by dangerous misinformation on cable TV and social media."

Biden did not identify any person or company by name, but the White House has been critical of Fox News and the network's night-time hosts Tucker Carlson and Sean Hannity. Biden previously criticized Facebook for allowing posts that spread vaccine falsehoods.