Politics, Joe Manchin, Build Back Better, Child Tax Credit
Save for Later
From The Right 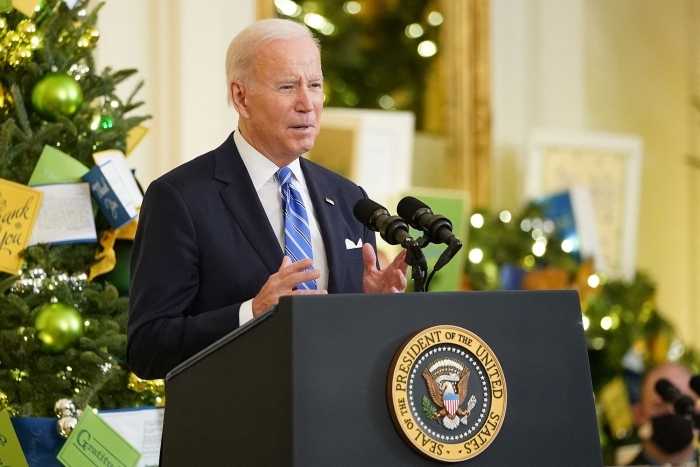 Sen. Joe Manchin offered to support a $1.8 trillion version of President Biden’s Build Back Better spending package that included 10 years of universal pre-K, an expansion of ObamaCare and billions to fight climate change, according to a report.

However, the proposal from Manchin (D-WV) was rejected because it did not include an expansion of the federal child tax credit that the White House has touted as greatly reducing the child poverty rate and has made a linchpin of its economic agenda, the Washington Post reported Monday.