Why Are So Many Prominent Journalists Abandoning Journalism? 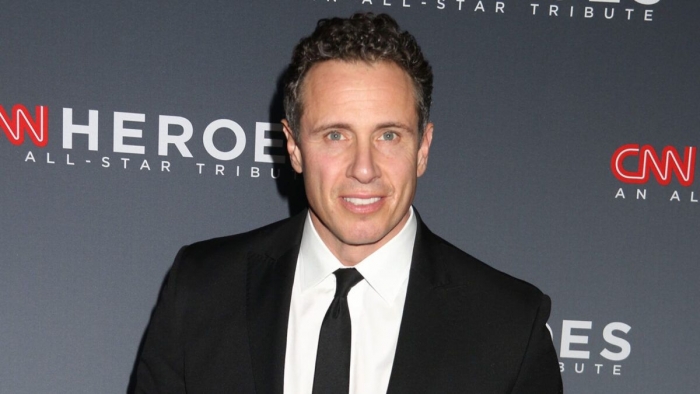 In my optimistic days as a young journalist, I believed that if only the public had access to more information the nation would enter a golden age of better government and more-thoughtful political debates. This was before the internet, cable news, and talk radio came into bloom—when newspaper and TV gatekeepers controlled what we'd read and hear.

Everything I had dreamed about has come true beyond my wildest imagination. Any American can now read the widest range of opinions. In the past, it was nearly impossible to access underlying source documents. Now anyone with a phone can find a trove of legislation, court rulings, studies, and rulemakings. We can watch hearings on YouTube.

Instead of entering a golden age of reasoned public policy, we are descending into a dark age of sensationalism and misinformation. Laugh at my naïveté, but I've finally learned that Americans prefer ad hominem attacks and conspiracy-mongering to reading municipal budgets and weighing arguments in amicus briefs. So much for the democratization of news.