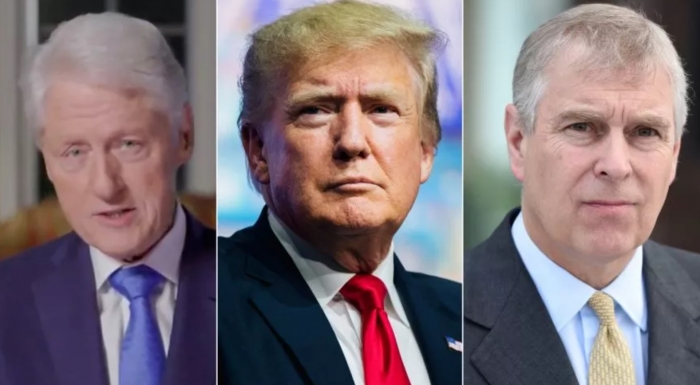 Prosecutors released 118 pages of flight logs as evidence in the trial of longtime Epstein associate Ghislaine Maxwell, who is charged with six federal counts including one charge of sex trafficking of minors. She pleaded not guilty to all charges.

The logs show that Trump took multiple trips on Epstein's plane in the 1990s—six more than were previously disclosed—while flights by Clinton and Prince Andrew were already public knowledge.