coronavirus, India, World
Save for Later
From The Center 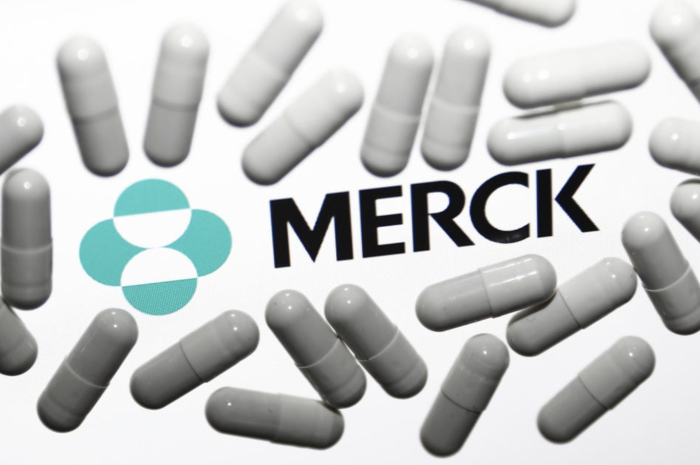 Covid-19 cases were already beginning to surge around the world before scientists in South Africa identified the omicron variant. Two Covid antiviral treatments developed by Merck and Pfizer are seen by some public health officials as key to controlling renewed outbreaks, especially for areas that lack access to vaccines or face large numbers of people who refuse to take them. Several Indian pharmaceutical manufacturers with licenses to develop generic versions of Merck and Pfizer’s Covid-19 antiviral pills are ramping up their capacities to make them, but they’re still awaiting emergency use authorizations from the Indian government.

The antiviral that’s the furthest along is molnupiravir as a Covid-19 treatment for mild to moderate cases. It was originally developed as a flu treatment that was repurposed by Merck and its partner Ridgeback Biotherapeutics. So far, the drug has been authorized for use in the U.K. and Denmark. An FDA panel narrowly recommended authorization on November 30, but the agency hasn’t made a final decision yet. In April 2021, Merck along with the Medicines Patent Pool, an international organization that helps developing countries access affordable medicines through non-exclusive voluntary licensing, entered agreements with five generics manufacturers in India as the country went through a devastating second wave of Covid-19. As of December 2021, at least eight Indian pharmaceuticals have agreements to manufacture molnupiravir, according to a Merck spokesperson.

Pfizer’s antiviral treatment, called Paxlovid, has not yet been authorized by any country’s regulators. However, earlier this week the company confirmed strong clinical data suggesting it has 89% efficacy and preventing hospitalizations and deaths for high risk patients. Pfizer has also allowed Indian companies to manufacture its antivirals, but the company would not divulge how many manufacturers have licensed its drug.

Before selling the pills in India, pharma companies are required to conduct trials based on protocols laid out by the Central Drugs Controller General of India, a government body in charge of approving investigational drugs. Several of the manufacturers spoke to Forbes about their status.

BDR pharmaceutical, based in Mumbai, India, says it is prepared to manufacture anywhere between three to five million units of molnupiravir per month, should there be a surge in demand due to the Omicron variant. The company conducted clinical trials with its generic version of the treatment and has submitted the data to the Drugs Controller General’s Subject Expert Committee. “We definitely saw good results on molnupiravir, especially for the mild patients, where we saw the recovery on the fourth day, ” says Dharmesh Shah, the company’s chairman.