Criminal Justice, Capitol Chaos, Violence In America, Justice
Save for Later
From The Left 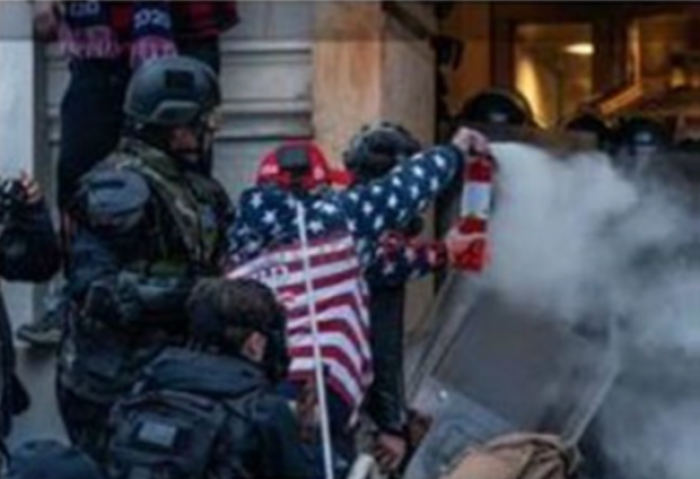 Robert Scott Palmer, a Florida man who admitted he assaulted officers with a wooden plank and a fire extinguisher during the January 6 attack on the U.S. Capitol, was sentenced to 63 months in prison on Friday.

This is the harshest sentence handed down in the investigation into the mob that forced Congress to temporarily halt its counting of the 2020 presidential election Electoral College votes.