Construction Set to Begin on Border Wall in Texas

Immigration, Texas, Border Wall, George P Bush
Save for Later
From The Right 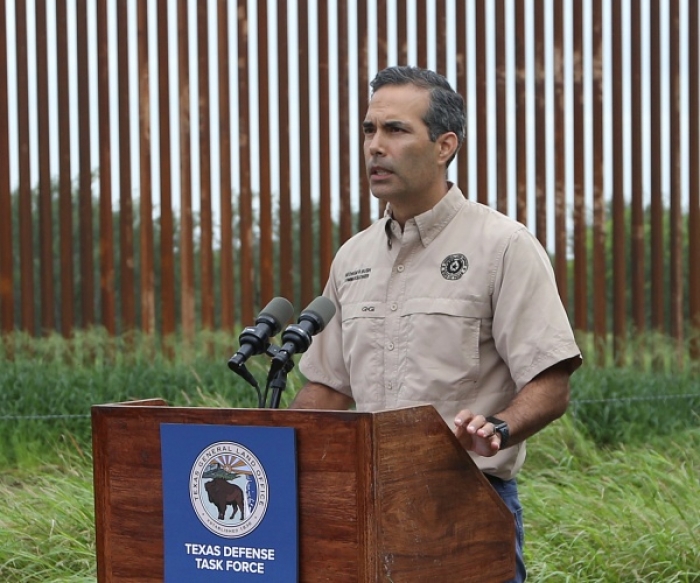 "We will begin constructing a permanent wall in the state of Texas shortly. We will be breaking ground in a matter of days," Bush said. "In the coming days, we'll make an announcement in Starr County, which is in the Rio Grande Valley, where roughly 40 percent of all illegal immigrant apprehensions in our country occur."

Read full story
Some content from this outlet may be limited or behind a paywall.
Immigration, Texas, Border Wall, George P Bush