Russia, Ukraine, World, Foreign Policy
Save for Later
From The Center 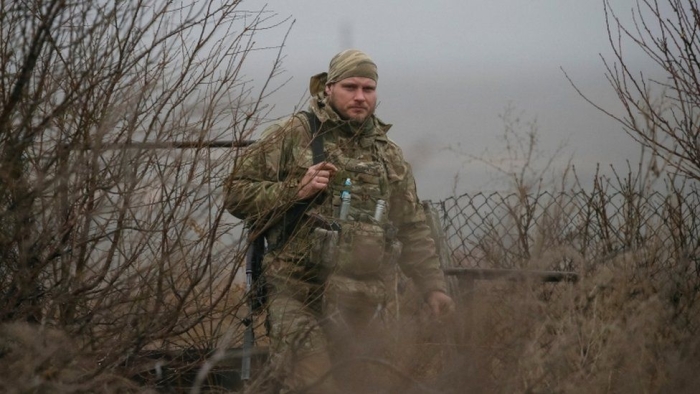 Russia has demanded strict limits on the activities of the US-led Nato military alliance in countries in Eastern Europe.

The demands, which are unlikely to be met, come amid Western fears Russia plans to invade its neighbour Ukraine.

Russia denies this, but wants Nato to rule out Ukraine and others ever joining the alliance to defuse the situation.

It has asked for urgent talks with the United States.

The US said it was open to talking but that it would be putting its own concerns on the table too.