TikTok ‘challenge’ warns of alleged school shooting threats across US

Violence In America, Gun Control And Gun Rights, Technology, TikTok, Education
Save for Later
From The Right 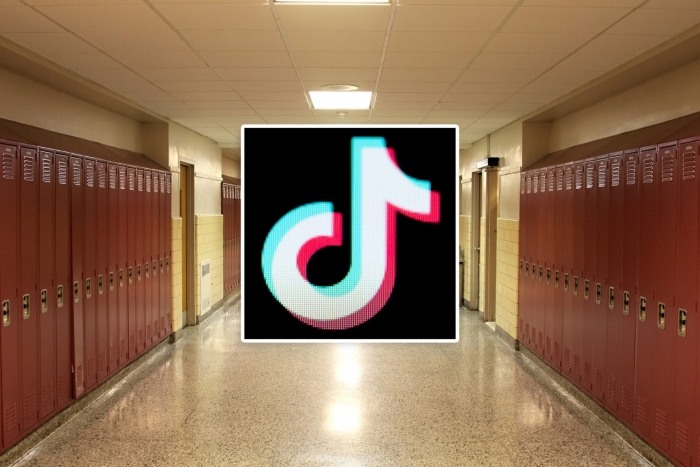 An anonymous threat made on TikTok has US school districts on high alert.

The threat, which is also being reported as a “challenge,” claims that multiple school shootings will take place on Friday.

As a result, numerous schools across the nation have increased security and issued letters to parents as a precaution. Authorities, however, have deemed the threat to be fake.

“Law enforcement agencies have investigated this threat and determined that it originated in Arizona and is not credible,” the official Baltimore County Public Schools Twitter account tweeted Thursday regarding schools in Maryland’s most...