Immigration, Immigration Reform, US Senate, Build Back Better
Save for Later
From The Left 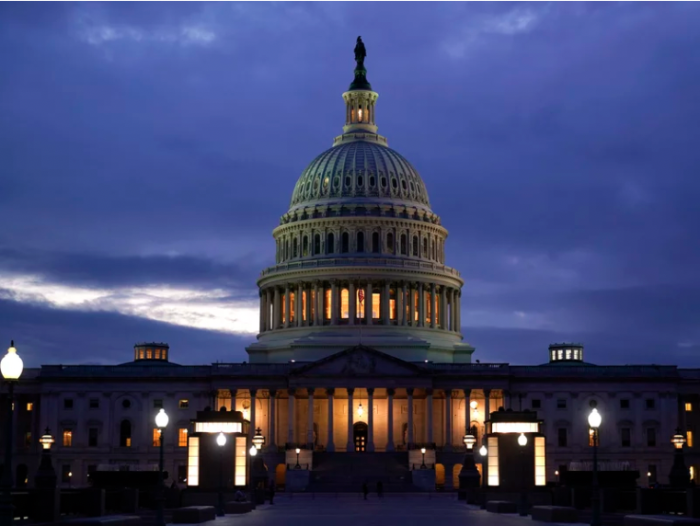 Senate parliamentarian Elizabeth MacDonough has ruled against Democrats' pitch to include immigration reform provisions in their almost $2 trillion social spending bill, in a major setback for the party in their third attempt at the effort.

Senate Majority Whip Dick Durbin, D-Ill., said he was "disappointed" with the ruling and that Democrats are "considering what options remain."

The reform provision sought to include work permits for immigrants who have been in the U.S. since before 2011 and make available unused family-based or employment-based visas, as well as reduce immigration backlogs, among other efforts.