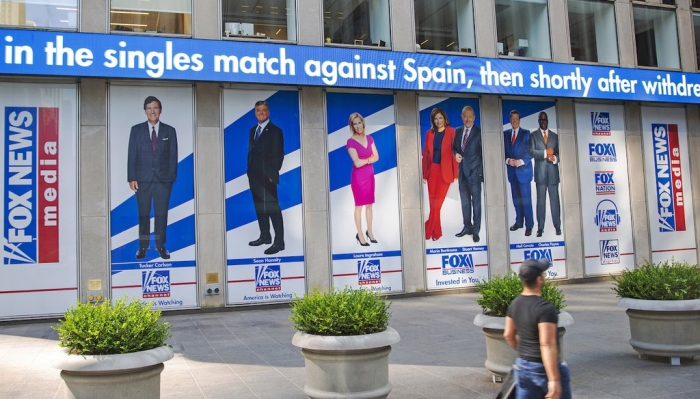 As supporters of former President Donald Trump stormed the U.S. Capitol, three Fox News hosts known for supporting the president texted his chief of staff, Mark Meadows, calling on Trump to speak out against what was unfolding.

"Mark, the president needs to tell people in the Capitol to go home," primetime host Laura Ingraham said in one such message. "This is hurting all of us. He is destroying his legacy."

The alarm that Ingraham and fellow hosts Sean Hannity and Brian Kilmeade sounded in their urgent messages to Meadows represented a striking departure from some of the public comments they delivered on the Fox News airwaves that day. On various programs, they played down the violence and, in some cases, suggested that antifa may have been to blame.

Rep. Liz Cheney, R-Wyo., read the texts out loud during a Dec. 13 hearing of the House select committee investigating the Jan. 6 attack. A day later, Hannity and Ingraham claimed they had always been consistent with their viewers.