Donald Trump, Trump Hotel, US Constitution, Ethics, Conflict Of Interest
Save for Later
From The Left 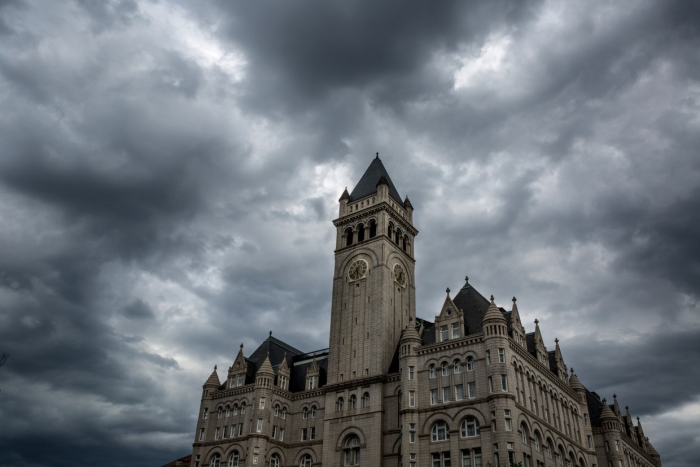 The federal agency managing the government’s lease of the Trump International Hotel in Washington, D.C., failed to examine ethical conflicts and constitutional issues posed by then-President Donald Trump’s refusal to divest from the property, a new congressional report says.

The House Committee on Transportation and Infrastructure's report, obtained exclusively by NBC News, found that the General Services Administration did not track foreign government payments to the hotel or identify the origins of more than $75 million in loans made by Trump and his family to shore up its troubled finances.

Cipollone to testify before Jan. 6 panel on Friday: reports
The Hill