Joe Biden, Polls, Politico
Save for Later
From The Right 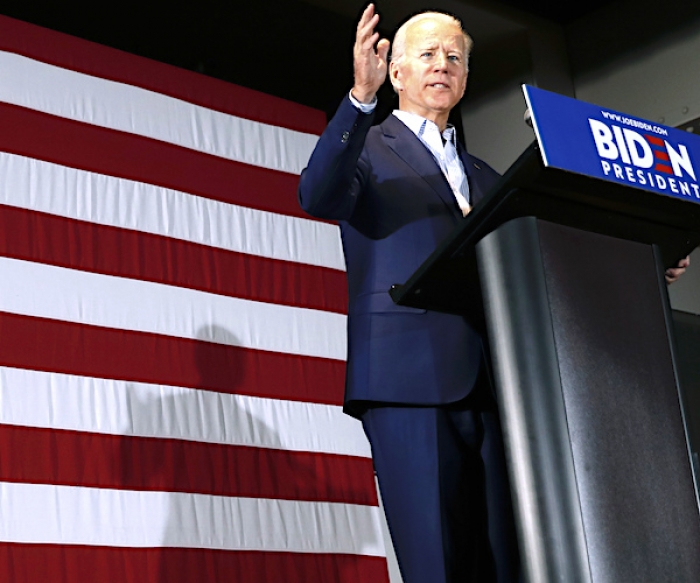 In the all important independent and moderate sections of the electorate, President Joe Biden is lagging behind former President Donald Trump after less than one year in the Oval Office.

An alarming majority of independent voters (67%) in the latest Politico/Morning Consult poll say they hope Biden does not run for president again, including a majority (50%), saying, "no, definitely not."

A majority of ideological moderates also do not want Biden to run again (52%), including a plurality of moderates (37%) saying, "no, definitely not."

Read full story
Some content from this outlet may be limited or behind a paywall.
Joe Biden, Polls, Politico