Poll: 60% of Republicans Want Trump to Seek Another Term; Only 37% of Dems Want Biden to

Elections, 2024 Election, Donald Trump, Joe Biden, Poll
Save for Later
From The Right 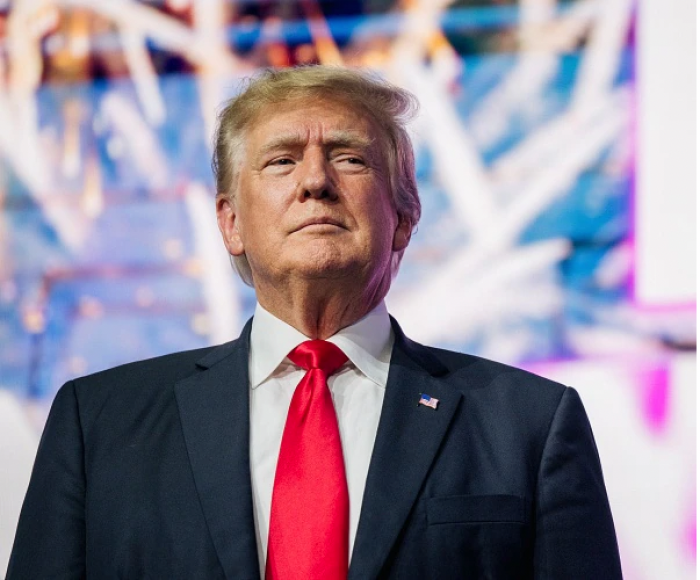 Republicans are far more enthusiastic about former President Donald Trump running again for the White House in 2024 than Democrats are about President Joe Biden seeking a second term, according to the December I&I/TIPP Poll released on Tuesday.

Among Republicans, 60% said they wanted Trump to run again for president in the next election, while only 37% of Democrats want Biden to try for a second term in 2024.

Other results from the survey include:

Among all registered voters from whichever party, 24% said they wanted Trump to run again, while 22% said they...

Read full story
Some content from this outlet may be limited or behind a paywall.
Elections, 2024 Election, Donald Trump, Joe Biden, Poll