Violence In America, Democratic Party, Crime, Public Safety
Save for Later
From The Right 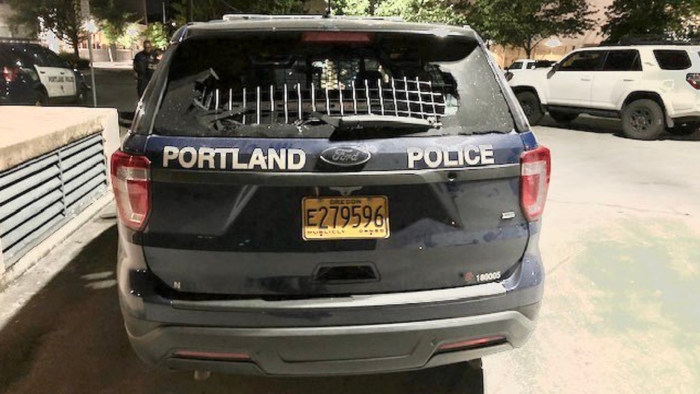 "The community has to get fed up," Rochester Police Department Capt. Frank said at a news conference in November. "We're extremely frustrated. It has to stop. I mean, it's worse than a war zone around here lately."

Rochester is joined by 11 other cities that broke homicide records this year, according to ABC News,...

Border Patrol Agents Killed the Uvalde School Shooter. But Why Were They on the Scene?
Texas Monthly

News
A Republican Tried to Introduce a Commonsense Gun Law. Then the Gun Lobby Got Involved.
ProPublica

‘It was the wrong decision’: Head of Texas Rangers said police chief acted too slowly in responding to Uvalde shooter
San Antonio Express-News

News
School Shooting
The Flip Side