Federal Budget, Build Back Better, Childcare, Christians, Economy And Jobs
Save for Later
From The Right 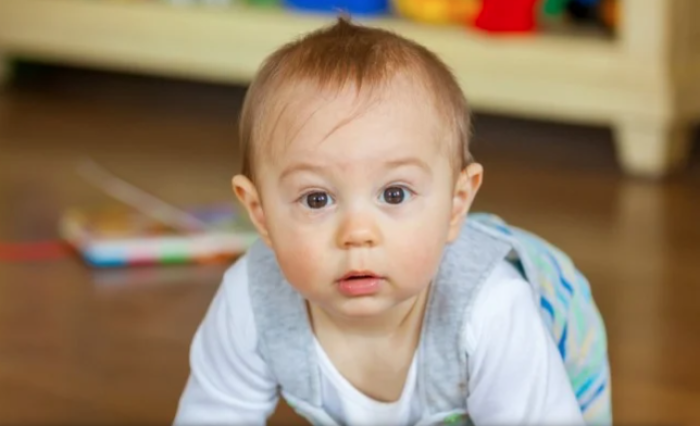