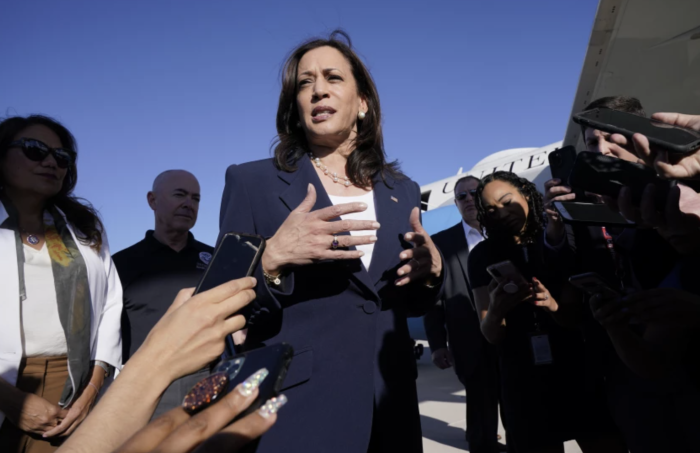 President Biden is making the same mistake President Obama made in his first term: catering to xenophobes while performing compassion toward immigrants.

The strategy lays out the red carpet for Trumpism 2.0.

Either Democrats dramatically reinvent the immigration debate in defense of multiracial democracy, or they reinforce white paranoia and accelerate our descent into white nationalism. They can’t have it both ways.

Obama tried and failed. By ramping up deportations to historic levels while claiming he was focused on felons, he conflated immigration with criminality in the average mind. Nativists then used...

Read full story
Some content from this outlet may be limited or behind a paywall.
Biden Administration, Democratic Party, Hate Groups, Immigration, Kamala Harris, Joe Biden