Elections, 2022 Elections, Donald Trump
Save for Later
From The Left 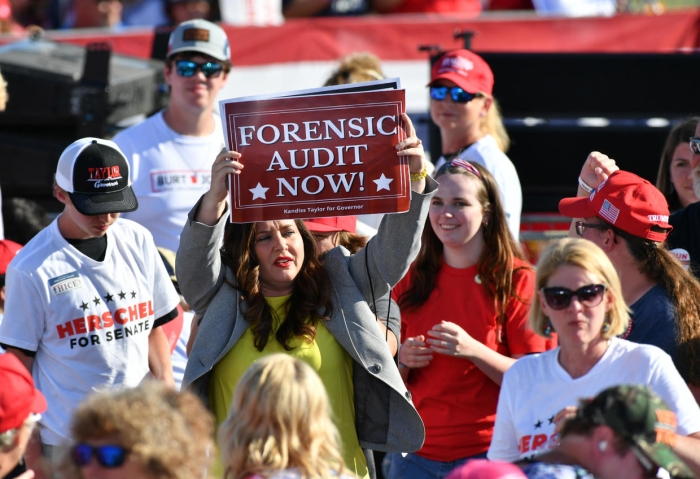 Former President Donald Trump has been out of office for nearly 11 months. But he hasn't forgotten the states where he narrowly lost his bid for reelection and is using his outsized political influence in an effort to shape the 2022 midterm races in those states.

In battleground states that failed to deliver a second term for him, Trump has endorsed a serious primary challenge against a sitting Republican governor and is backing challengers against GOP members of Congress who have crossed him.