Julian Assange can be extradited to the US, court rules 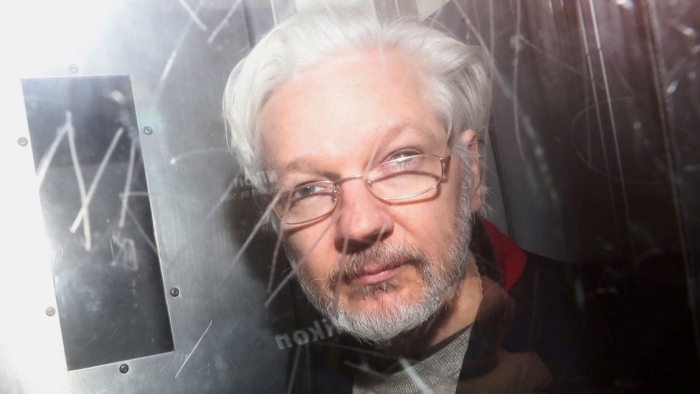 Wikileaks founder Julian Assange can be extradited from the UK to the US, the High Court has ruled.

The US won its appeal against a January UK court ruling that he could not be extradited due to concerns over his mental health.

Judges were reassured by US promises to reduce the risk of suicide. His fiancee said they intended to appeal.

Mr Assange is wanted in the US over the publication of thousands of classified documents in 2010 and 2011.

Senior judges found the lower judge had based her decision...