White House, Media Industry, Economy And Jobs, Politics
Save for Later
From The Right 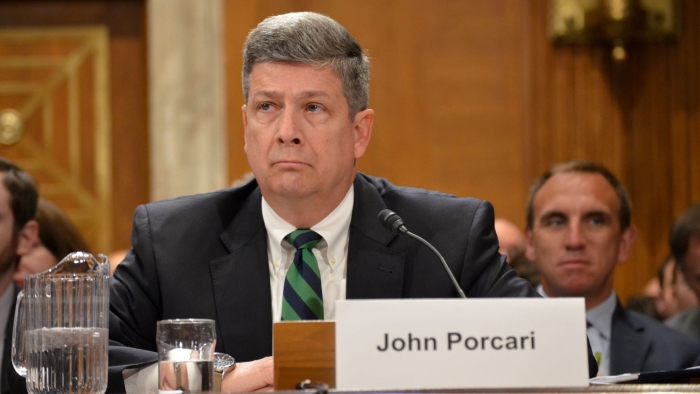 The White House has been secretly begging news organizations to give “favorable” coverage to President Biden rather than focusing on his failings, according to a report.

The administration is “not happy” with the unflattering headlines and coverage of the supply-chain disaster and handling of the economy — and so “has been working behind the scenes trying to reshape coverage in its favor,” CNN’s Reliable Sources said.

Senior White House and administration officials “have been briefing major newsrooms over the past week,” a source told the outlet’s media reporter Oliver Darcy.